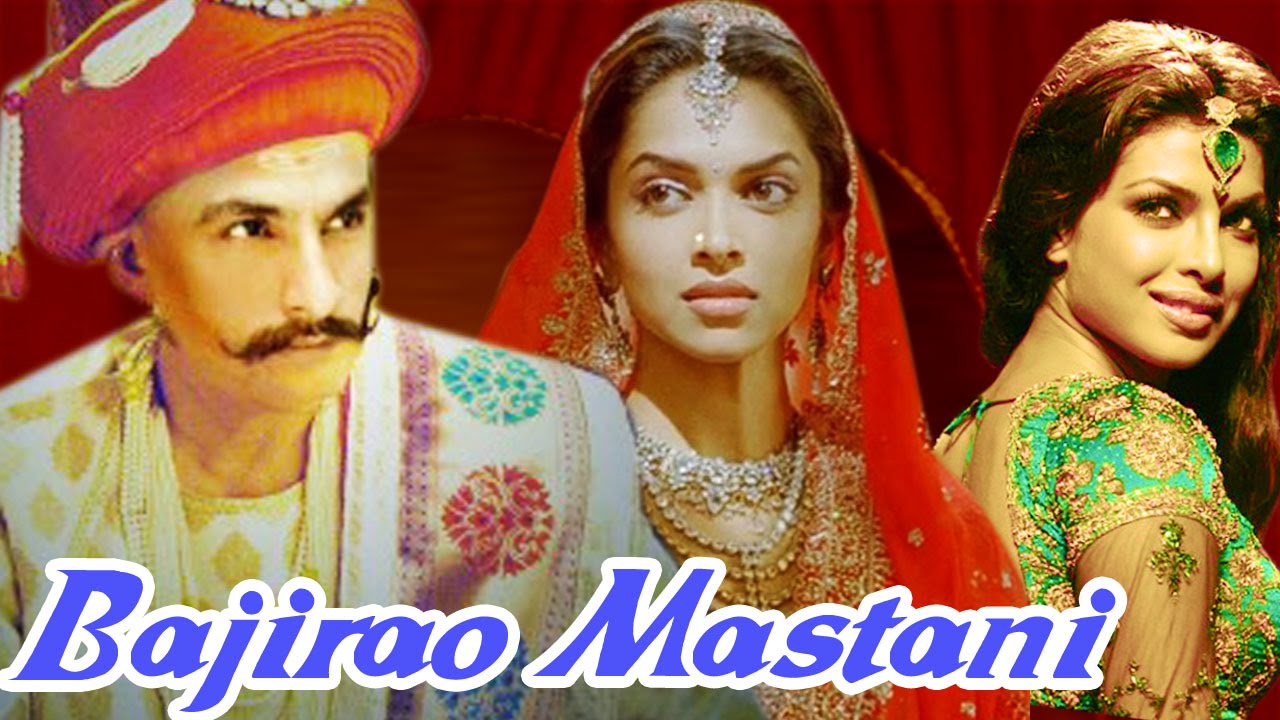 Indian Historical romance film “Bajirao Mastani” by Sanjay Leela Bansali is all set to release on 18 December 2015, the films promotional strategy has been very good with the releases of Teasers-Trailers, Musics so they have a huge fan base before the release of the movie. Its a typical sajay leela bansali film with lot of vivid colors and everything in grand style. New released song of Stunning Deepika padukone Deewani Mastani song has already received 100k views, surely fans are waiting for the movie eagerly and are not missing any updates of the the film – this is what the social sentiments has to say. Deewani Mastani song is Deepika’s first look as Mastani, a magificient set has been created to give it larger than life looks and aesthetics. Shreya Ghosal is lead singer for the song adjoining Ganesh Chandanshive, Mujtaba Aziz Naza, Shahdab Faridi, Altmash Faridi & Farhan Sabri.

For More Updates on Bajirao Mastani