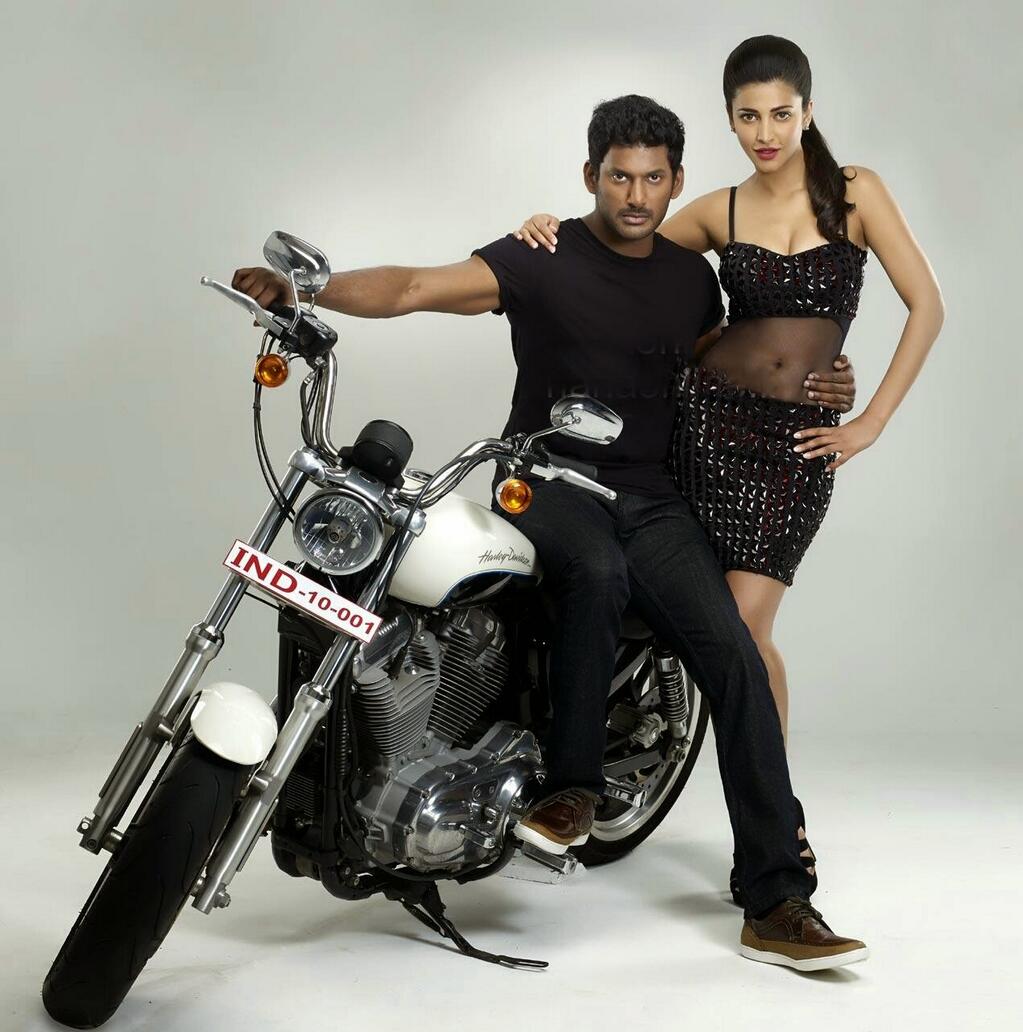 Vishal’s Pooja movie is Biggest hit in his career-IBO

Vishal’s Pooja movie is  Biggest hit in his career:

Tamil actor Vishal acts in the movie “Pooja” which is biggest hit in his career.It was released from the banner of Vishal film factory(VFF).This movie was released recently in all centers and got the biggest openings as well as got good collections in second week.

Hero as well as producer Vishal’s talks about the tollywood audiece and he thanks to them for giving a biggest hit than the Pandhem kodi.Pooja movie is running good commercial and family entertainer movie in tollywood.He thanks to Hari for excellent taking for his movie to got biggest successful in all centers.

Yuvan Shankar raja’s music and Re recording is helpful for his movie successful.songs,family sentement and comedy are took this movie for successful.From this movie biggest hit vishal feeling happy and he will do another good films for audience to accept his films.

He would like to increase the some more centers in all areas.All areas buyyers are feeling exiting their investment was got in first week.So vishal expects how the movie runs in all centers.In this film Shruthi Hassan acta as heroene for the Vishal and other actors are Sathya raj, Radeeka,Abhinaya,Jayaprakash, Manobala and remaining peoples are acts in this film.