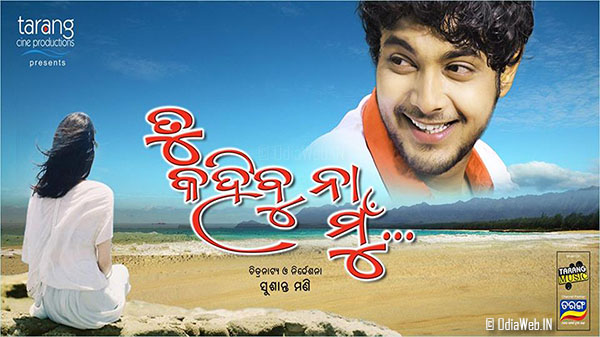 “Tu Kahibu na Mu” is a Ollywood Lovestory featuring superstar Mihir Das’s son Amalan Das and Niharika. Though the start of the career for Amlan was not smooth his second and third venture earned some good critics from audience and Film critics. The movie will be produced by Tarang Cine Production who have robbed in Susant Mani for directing the movie. This would be the 3rd co-orinated movie of the production house with the director. Niharika after winning Kie Heba Mo Heroine Season – 2, Seems to have placed foot firmly in the ollywood movie industry. She has bagged herself some gud movies.

The movie “Tu Kahibu na Mu” by Susant Mani is set to be released by Diwali 2015.