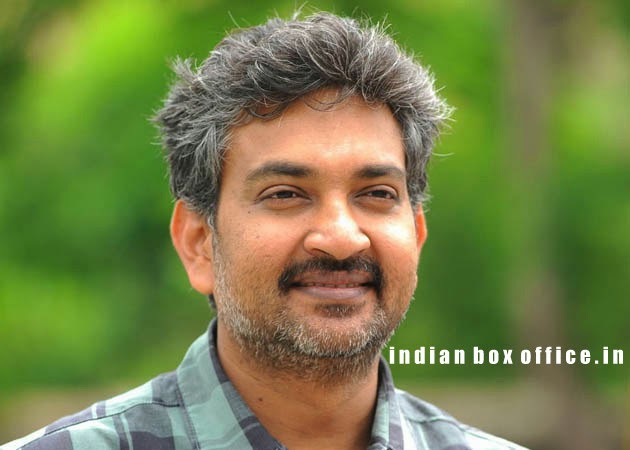 Tollywood’s Most Talented Director S.S.Rajamouli Tweeted about Attarintiki Daredi in his Twitter Account. Now a days he is very busy with his Bahubali Schedule. Recently he released a making video of Bahubali and he is so happy for the responce from the audience they showed.
He Tweeted that
“#ADcrossesMD!!
Congratulations to the whole team for the new IH status.
and congrats to PSPK fans too..:) When Shyamprasadreddy garu said The capacity if a good telugu film is 100crs 5 yrs back, we thot he was joking. Now #AD is going to make it a reality..Historic moment not just for team AD, but for the entire Telugu film Industry.But the threat of piracy still looms large. We all know the numbers would have Been even bigger, if not for piracy. A superhit film might not get severely affected by it but all other films gets a heavy blow.”
and later he tweeted about the solution to piracy “Solution? As trivikramgaru said “killi kotlo cigaretlu dorukithaayi. Thaagaala vadda annadi vyakthigatha nirnayam..”
Can’t put it any better”
Continue Reading
Advertisement
You may also like...
Related Topics: