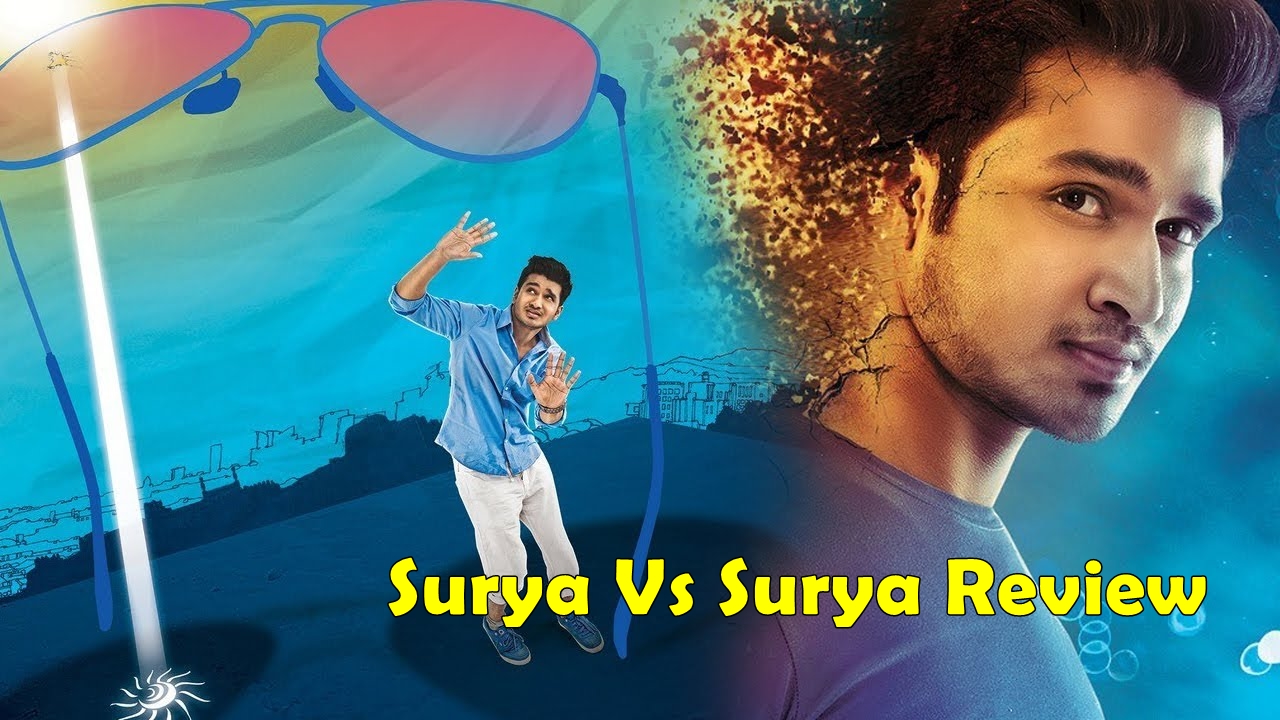 Irrespective its release this movie carried lot of buzz in TFI. Main reason is Hero Nikhil’s previous two movies got two big hits so this film will be a Hat trick for him. Another reason this movie directed by Karthik Ghattamaneni who has done DOP for Nikhil’s last movie Karthikeya. And finally it released today.

Story:
Coming to this story Hero suffers from pigmentosum disorder which he cannot come outside during the day time. So he joined in the night time college. There he got two friends Ersamy (Tanikella Bharani) and Aruna Sai (Sathya). And also heroine doing the anchoring in that college. He falls in love with Sanjana (Heroine) as she working as Anchor in that Night College. With his two friends support, he wins the love with Sanjana. He didn’t tell about his problem to Sanjana, she usably asking to meet her in the morning times. How he faced the problems will be the rest of story.

Total concept will be like a Novelistic. But very slow. First Half will be Entertaining with good fun and Dialogues. As movie entered into the second half Karthik (Director) not maintained like the first half which 2nd half contains Laggy scenes with Deadly screenplay and predictable scenes, ended with a poor climax. Coming to the photography Karthik generally as a Cinematographer he dominated the cinematography than story. Total movie is so colorful, special applause for DOP and costumes.

But it’s totally a unique concept with different theme and will be a decent debut for karthik Ghattamaneni as director.

Though it was a Decent Attempt, Director failed to carry the entertainment in Second half results as a Above Average .

Mega Compound Hero New look gallery ( i m sure you will be shocked )
No to capital with farmers tears ! Pawan Kalyan Tour Articles from all major news papers
Advertisement