STR in a recent interview to a tabloid has confirmed his next is indeed with Selvaraghavan and Trisha plays the female lead. The Manmadhan of Kollywood however denied the reports that it was a love story and clarified that it is an out and out action thriller.

There were also reports that the film had been titled as Alaivarisai, STR denied these speculations stating the film’s title is yet to decided and also revealed that there they are on the lookout for another heroine for this stylish action thriller. Yuvan Shankar Raja after a long gap scores music for this Selvaraghavan directorial, The film will go on floors from the 25th of April . wishing good luck to whole crew. 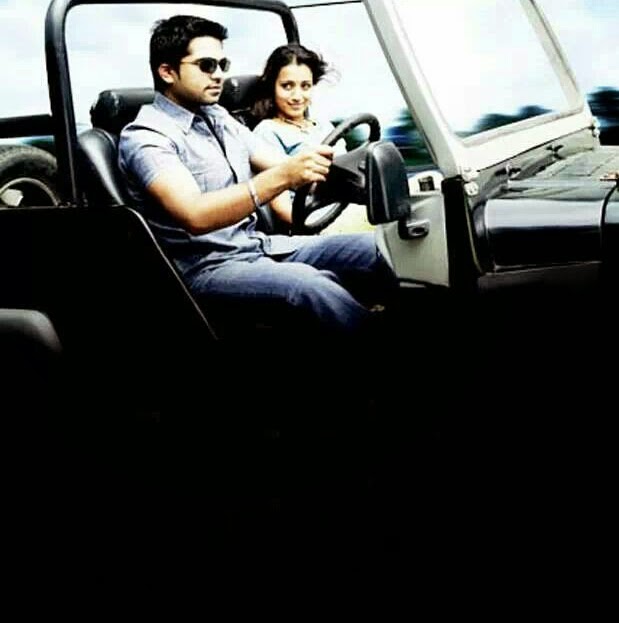