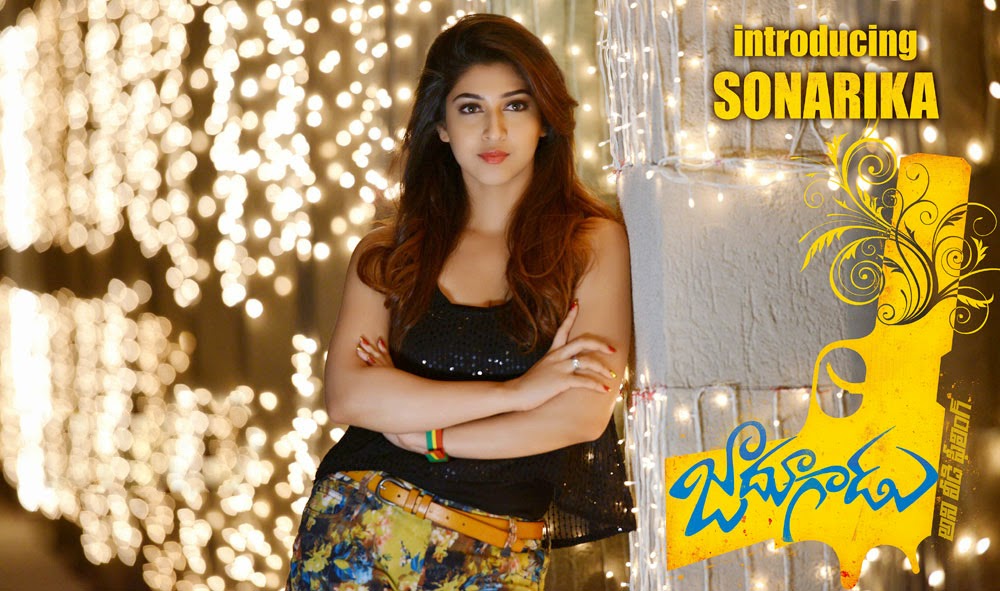 “Jadoogadu” the film being produced under the banner Sathyaa Entertainments by V.V.N.Prasad and directed by Yogesh of “Chintakayala Ravi” fame, starring Naga Shaurya along with an ensemble of cast which
has Sapthagiri, Srinivas Reddy, Prithvi, Ajay, Zakir Hussain, Ravi Kale and Kota Srinivasa Rao in key roles.

From the First curious poster,the action poster of Naga Shaurya,the romanticism of Jadoogadu and introducing Saagar Mahati S/O Mani Sharma as music director this film seem to have many aces up its sleeve and now they are introducing Sonarika who played goddess Parvathy in the super hit tv serial Hara Hara Mahadev !!

Coincidentally she is named as parvathy in Jadoogadu and the character and its attitude is a lot like her in real life, in her words, a today’s independent girl! Chasing her dreams and living life on her own terms. Going by the pictures the production house has released it is a complete make over from goddess parvathy to Jadoogadu’s Parvathy.

Continue Reading
Advertisement
You may also like...
Related Topics:Sonarika's Role in Jadoogadu