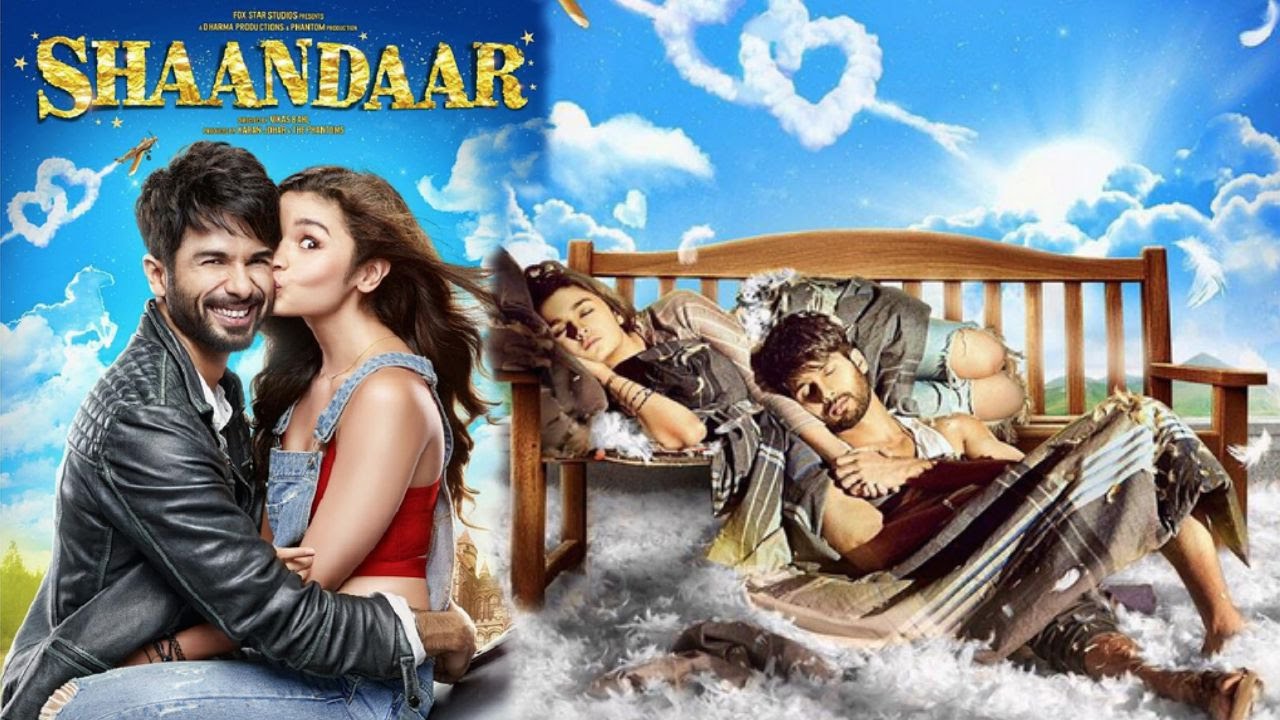 The much awaited mix and match reviewed film “Shaandar” starring Shahid Kapoor and Alia Bhatt has received much appreciation by the audience in its first day. After a long time audience has loved a Hindi Romantic Movie which could be due to lot of reason. The timing of the movie during festival “Dusshera”, also being no competition as it was Solo film released this Friday. None to say the actors and actress Fan following has also boosted the revenue numbers in the box office.

The movie was released in 3500 screens and the occupancy rates were very high at 65%. The production house Phantom and Dharma Production are really happy for the success of the movie which can surely seen in the Social sentiments.

The music of the Shaandar composed by ace Amit Trivedi has got lot of attention before even the release of the Movies. Tracks like “Shaandar – Title Track” and “Gulaabo” are very popular.

The first day Indian Domestic collection and Overseas collection of the film were fabulous beating Akshay Kumar’s Singh is Bling (Domestic Collection) in the recent times. Some of the other first day grossers of the year 2015

Official Trailer of the Movie Shaandaar