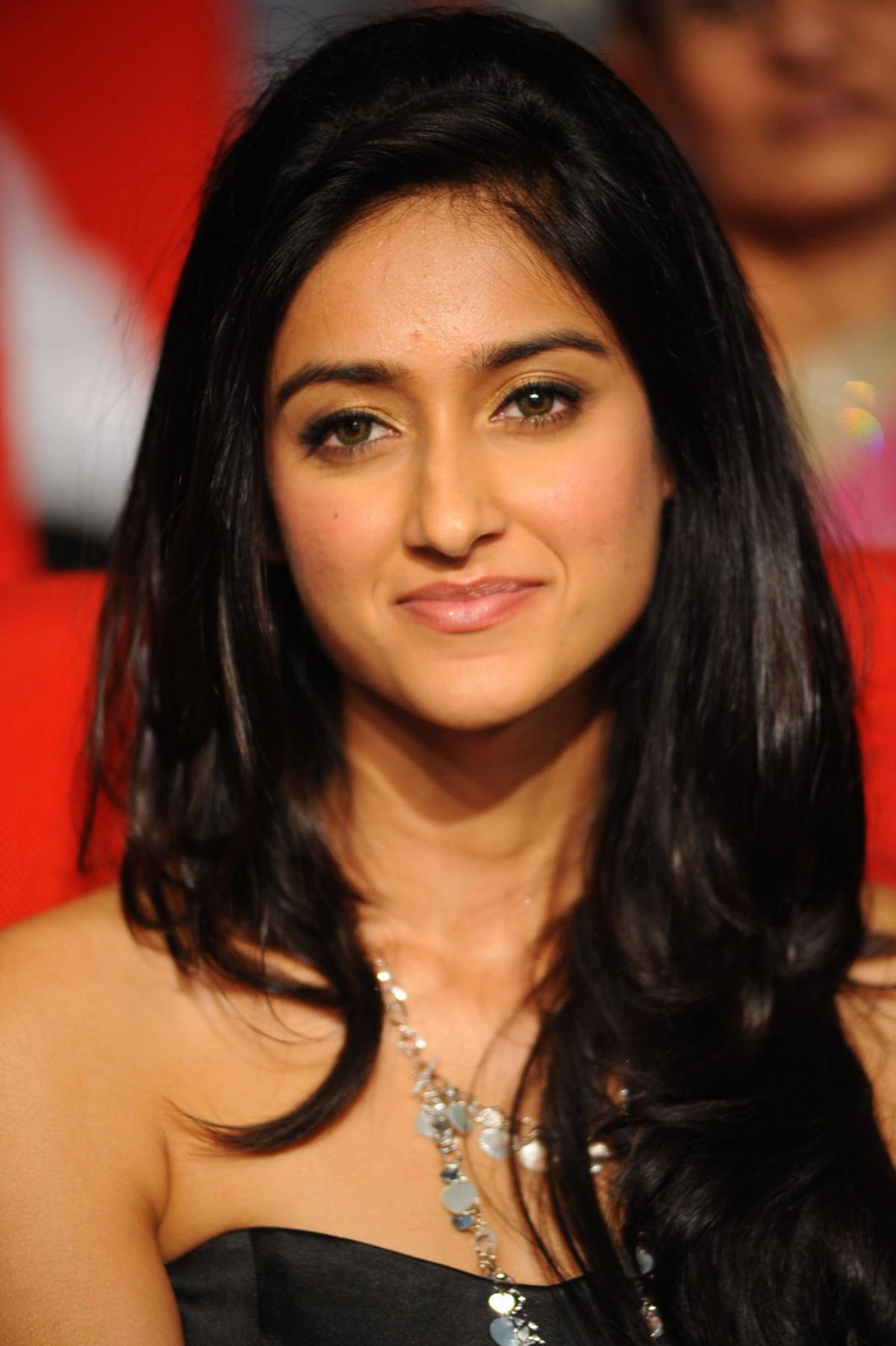 Slim and sexy Ileana d’cuz announced that she want to act with out makeup in future film.she said that  Alia Bhatt acted in movie Highway without cosmetics, regardless of what her fans will think. so she is also interested in acting without makeup. She also said that her fans will get scared by seeing her without cosmetics but she indeed want to act without makeup.