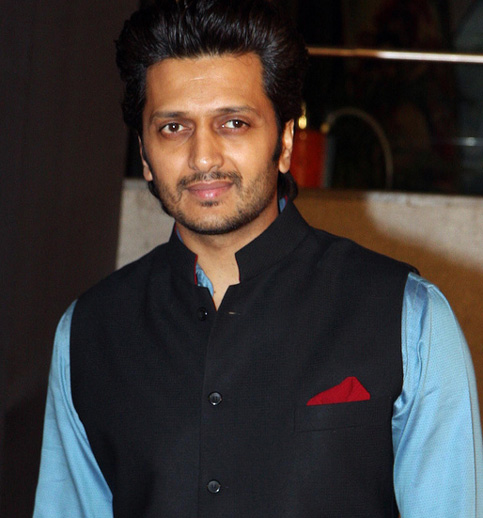 Riteish Deshmukh announced on social media platform – Twitter that his next movie “Chhatrapati Shivaji” would be directed by none other than talented Ravi Jadhav. Ravi has some of the biggies marathi critic movies in his bag. Started with a national award in 2009 for the movie “Natrang”. Every movie of ravi has been be appreciated and acclaimed by Critics.

Ravi also was behind some of the commercially successfull marathi movies like “Timepass”, Rege, Timepass 2, Coffee – Ani Barach Kahi. After the huge success of maratha warrior “Bajirao Mastani” by the ace director and creater Sanjay Leela bansali, this would be huge Epic to be created in 2016. Chhatrapati Shivaji would be made under the banner of Mumbai Film Company. The film would start on floor soon next year. The cast has not been finalized yet, IBO would keep posted on the latest happenings for the movie Chhatrapati Shivaji.