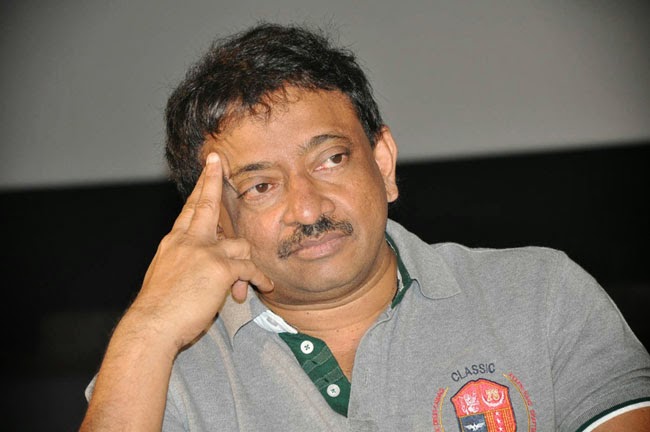 RGV is one of the sensational director in INDIA. But he creates sensation with his comments rather than by his films. He became talk of the town by commenting on LORD GANESHA.

On the occassion of Vinayaka Chavithi, RGV posted the following on his twitter account,”I would really love to know from Lord Ganesha’s devotees a list of what obstacles he removed in all the years they prayed to him“. Later he went on adding “I have an innocent question…can someone please tell me how a Lord who couldn’t save his own head will save others heads? Does Lord Ganesha eat much more than other Gods? My doubt is becos all the other Gods are either trim or muscular. Can someone explain how someone can cut off a child’s head who was just trying to protect his mother’s modesty? Am sure devotees know better“.

As soon as he posted this, RGV faced severe criticism in the social media. Some time back, RGV’s comments on journalists also did not go well with the press. And now with his latest comments he has enraged the common public. After seeing this severe criticism, RGV tried to control the damage by posting the following, “All concerned pls undrstand tht my questions nd observations on Ganesha are coming from both my innocence nd ignorance on the subject matter“.

Lets see how much far this matter will go.