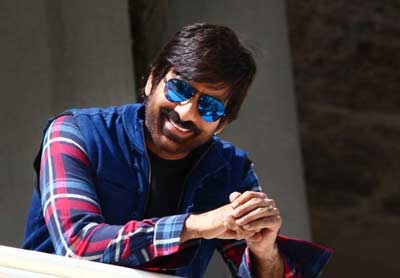 Mass Maha Rat Ravi Teja’s next project is to remake a hindi movie.He currently working in ” Kick 2″ movie. After then he will acts in sampath namdhi directions.Last year the movie ” special chabbis ” was released in bollywood. And it a good name from the audience and others.

This movie was special classic movie at the year.Neeraj directs a “A wednes day” who is the leading role of Akshay kumar and Kajal Agarwal. It was biggest classic hit at the bollywood.But in telugu film industry is trying to remake this film in tollywood.That the they announced Nagarjuna is the hero in that film. But there is no announcement at later.But recently Tamil actor ,Director Thyag rajan takes the all rights to remake this film in all south indian areas.

He is choosing the Ravi teja for his remake film. But ravi teja have not dates to act in that time.Another he select Manchu Vishnu.

But final result is Ravi Teja is the hero of Tyaga rajan direction.Tyagarajan remake the ” SPECIAL CHABBIS ” with ravi teja. .He currently working in ” Kick 2″ movie. After then he will acts in sampath namdhi directions and the same time he will work with Tyagarajan directions..