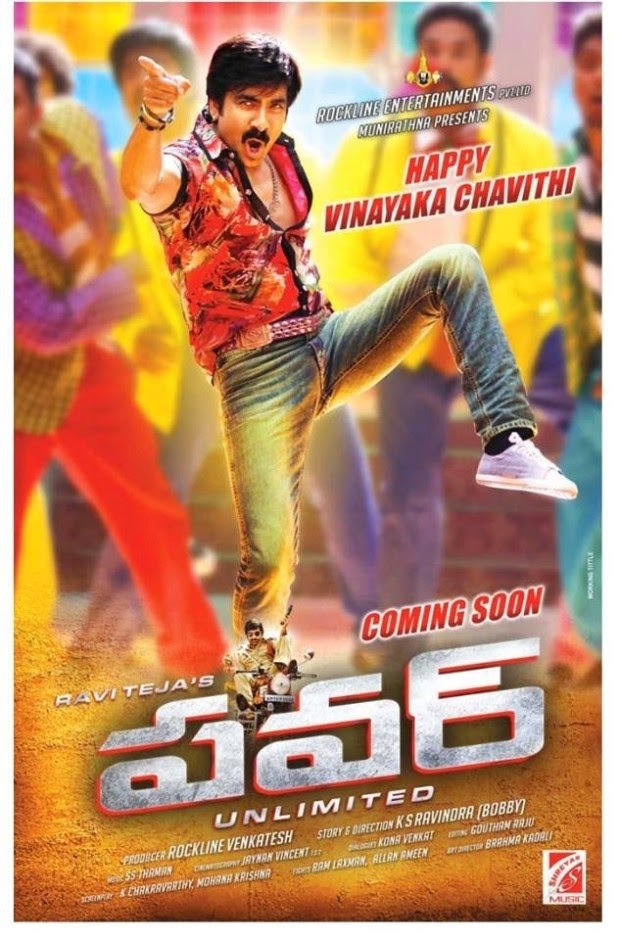 Mass Maharaj Ravi Teja’s Power which has completed censor issues has finally completed censor formalities.
Officials who have watched the movie has given the film ‘A’.The film is all set for a grand release on September 12th.
Hansika and Regina are the female leads. Bobby has directed the movie and RockLine Venkatesh has produced