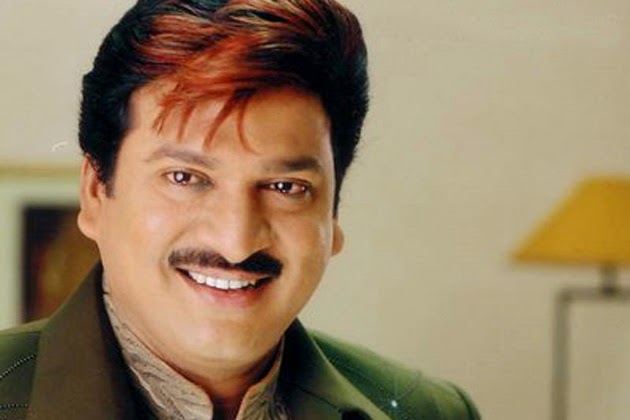 As we all know Krish, fame of gamyam and vedam is going to remake a Tamil film Saivam. Now the latest development is Rajendra Prasad is going to play the lead role who will replace Nassir in the original flick.

Meanfile Krish is giving final touches to gabbar staring Akshay Kumar and Shruti Hasan. Gabbar is a remake of super hit movie Tagore( which itself is a remake of tamil film Ramana ). After finishing Gabbar, krish will move on to Saivam remake.

Stay tuned to us more updates.