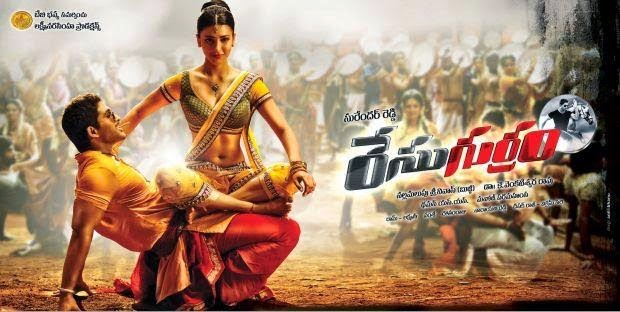 Race Gurram is an upcoming romantic action  entertainer film directed by Surender Reddy. Allu Arjun and Shruti Hassan are the lead pair along  with Prakash Raj and kick Shaam are playing the crucial roles. and SS Thaman is the music director. “Race Gurram” is said to be made on a budget of  45 crore.The film is gonna hit screens on 11th april all over the world grandly. 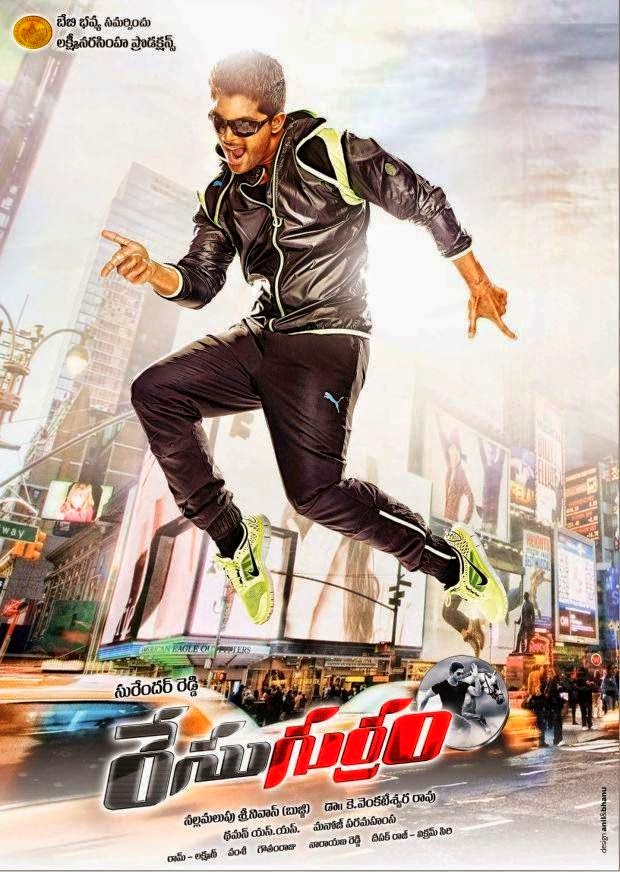 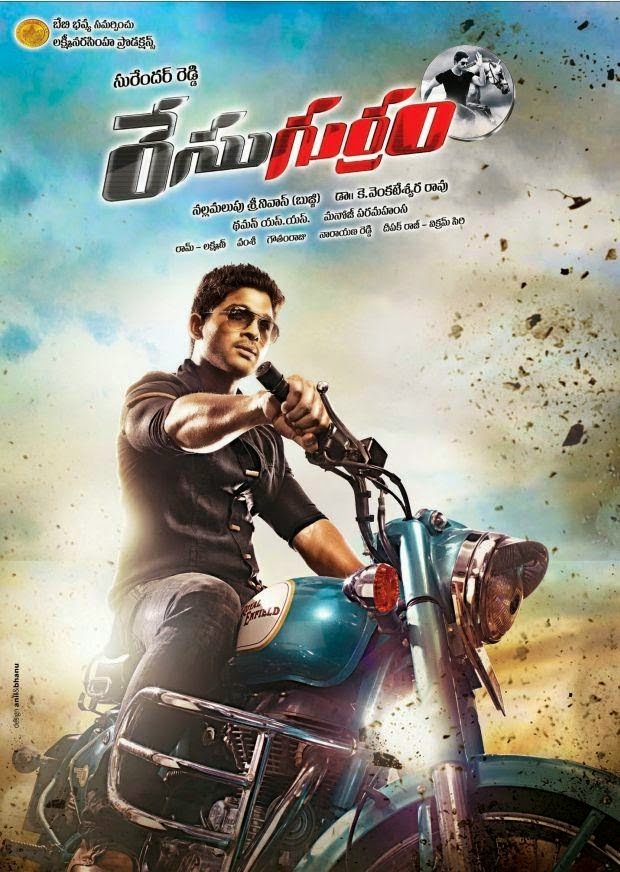 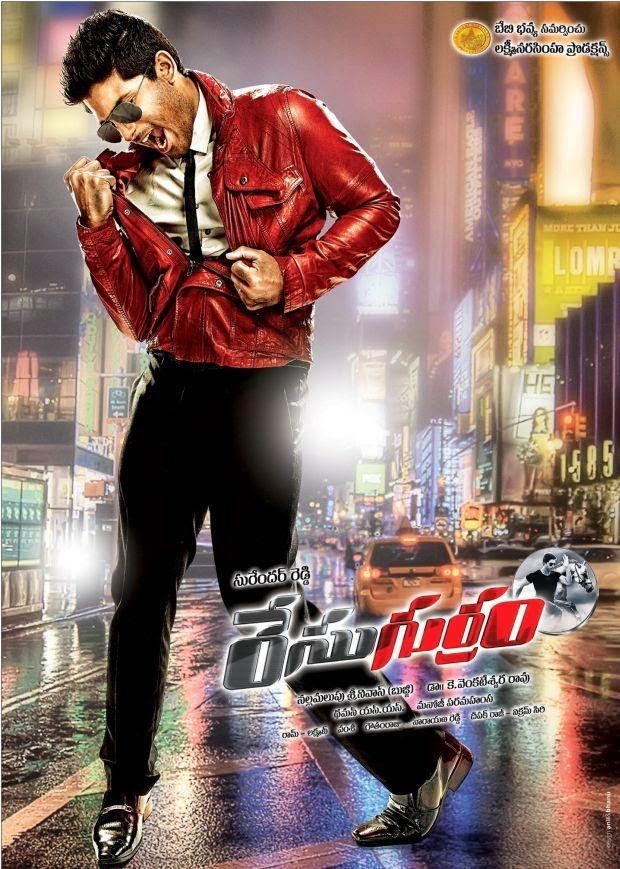 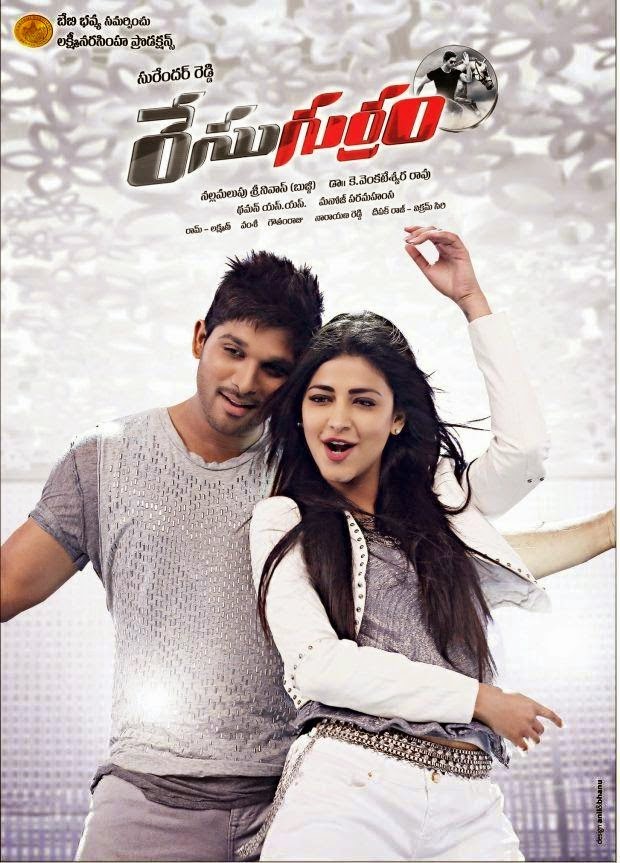 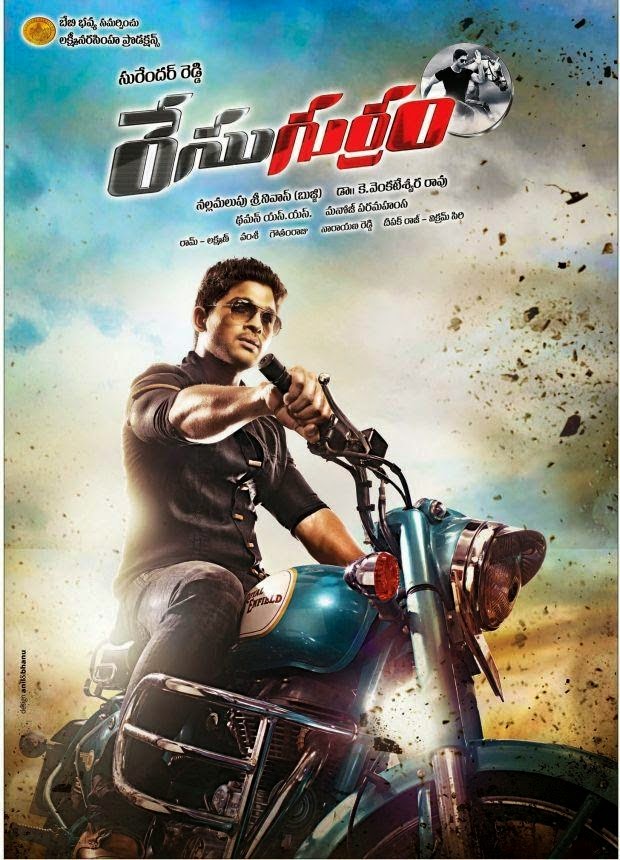 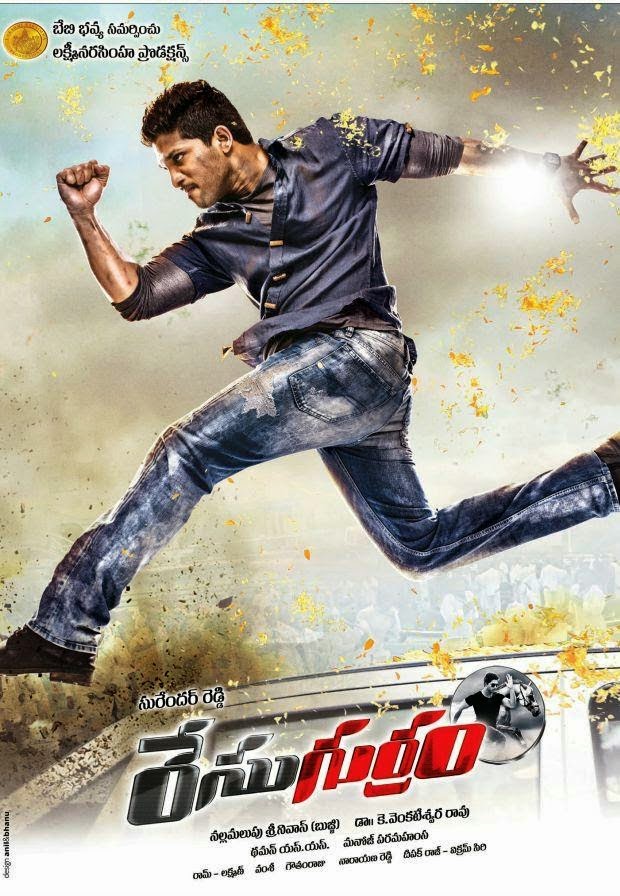 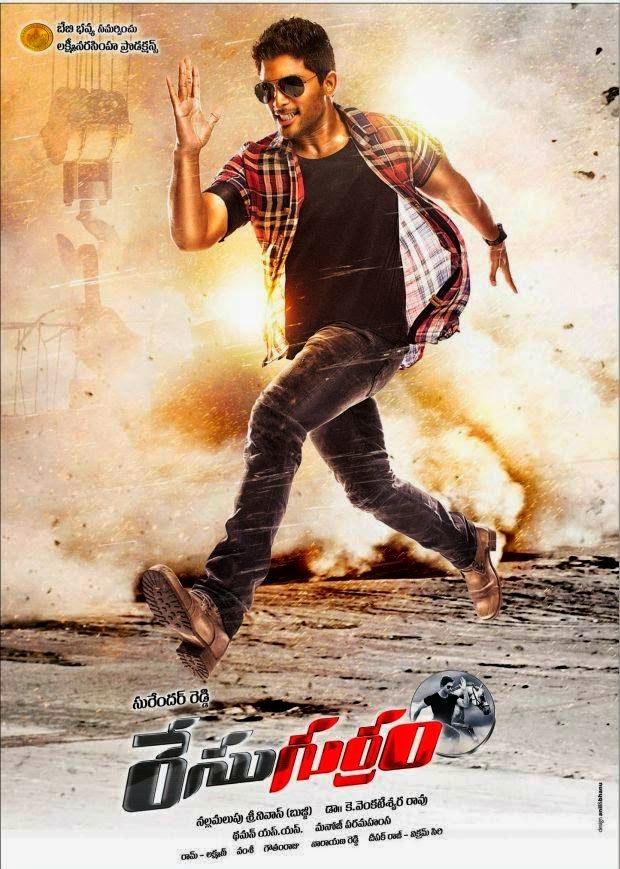