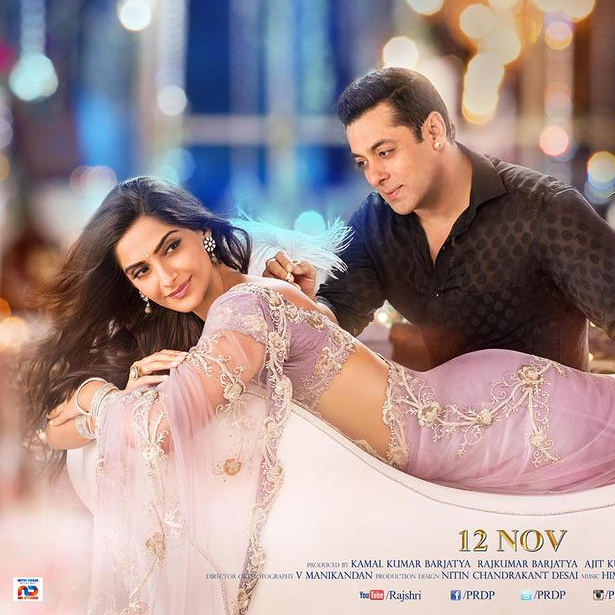 Prem Ratan Dhan Payo is Running on 5300+ Screen Worldwide which includes 4500 Screen in India and 800+ Abroad. It is expected that PRDP would cross 40 Cr in the first day itself, leading Sharukh’s “Happy New Year”. PRDP has already recovered 70% of the revenue. Box Office analyst predict that the movie would be a milestone in Hindi Films and would perform good on box office, this also has to do with Diwali Festival, Holidays, and Salman’s Huge fan following which would do wonders for the PRDP.