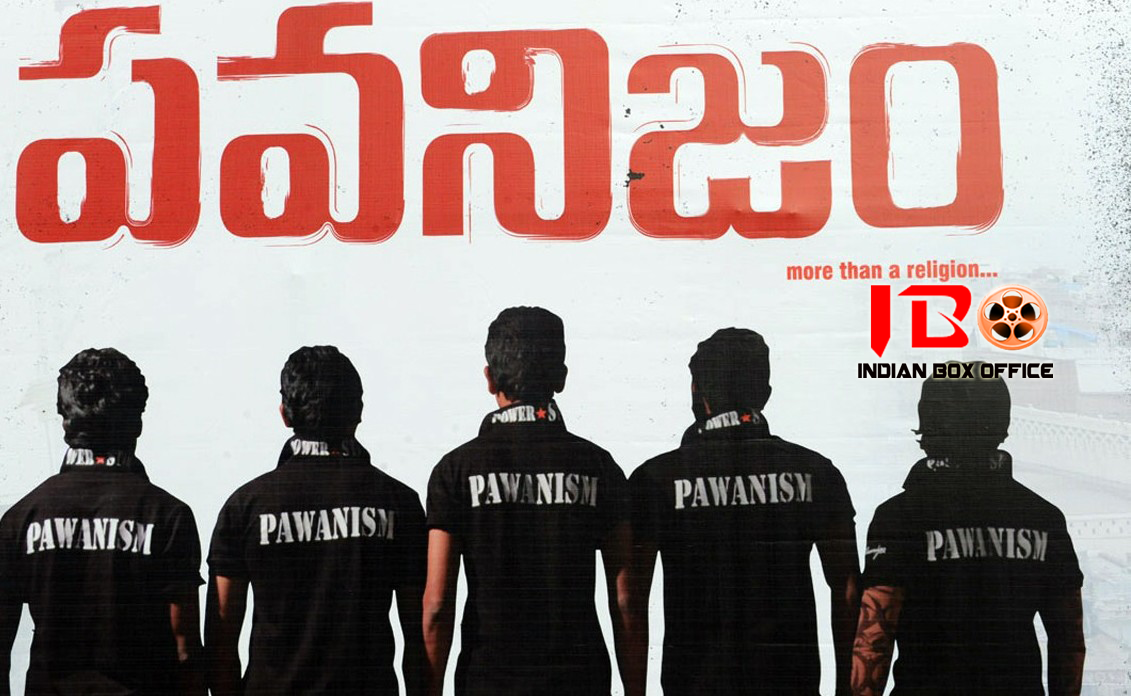 As all we know that Pawan Kalyan Fan Chaitanya Garu Directing a Movie Named “PAWANISM”. Recently the PAWANISM team released a Teaser. They Got a Huge Applaud from The Fans and From The TFI biggies. Pawan Kalyan’s Brother Naga Babu gaaru Doing a Crutial role in the movie. The Movie Turns around the Meaning of PAWANISM  what Pawan Kalyan Recently said in Attarintiki Daredi Function.
and Coming to The Main and Great News is that ACE Singer BABA SEHGAL gives his voice in a Song About PAWANISM in Pawanism Movie. For this song Lyrics written by SRIMANI gaaru who written the AARADUGULA BULLET from Attarintiki Daredi. The Movie Unit says that This Song will be the No.1 Chart Buster in This Year. we already know that Baba Sehgal released a Song on Pawanism on Last Year September 2nd on the Occasion Of Pawan Kalyan’s Birthday. That song is Huge Hit. Lets wait and see how this song will be.
Continue Reading
Advertisement
You may also like...
Related Topics: