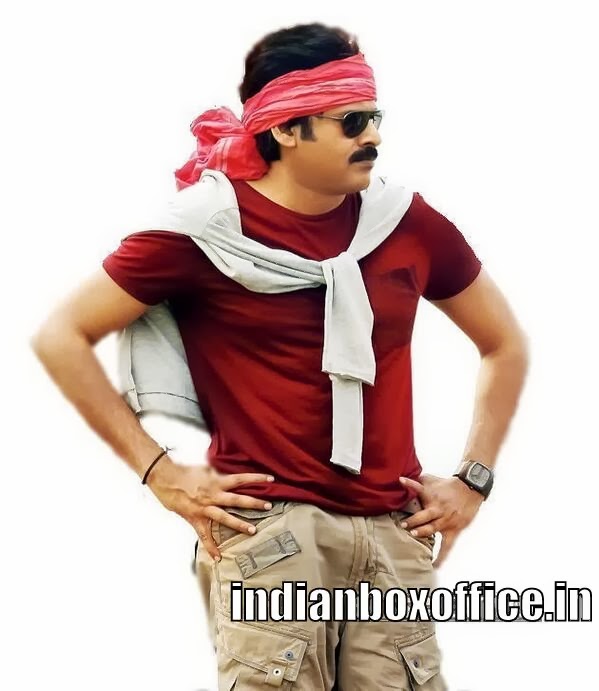 Its very rare thing to happen for any hero in Industry that Their careers Industry Hits released at the same date. yes its became true in Power Star Pawan Kalyan’s Career. His 1st Industry Hit Kushi was Released at April 27th 2001, and we all know that Kushi is an Industry Hit at the Box Office by Collecting Rs. 24.45crores in its Full run.
Pawan Kalyan’s Latest Industry Hit Atarintiki Daredi also Released in 27th date but this happens in September and it got the status of Industry Hit in just a Month of its release date. Even Rajamouli Also Announces that Attarintiki Daredi Beats Magadeera in Worldwide Collections. Attarintiki Daredi Collected 74crores in 4weeks. By looking into the Above story it seems that 27th is the Luckiest Date for Pawan Kalyan because two industry hit movies of him was released at the same date of two different months and years. So 27th is the Special date for Power Star Pawan Kalyan.
Continue Reading
Advertisement
You may also like...
Related Topics: