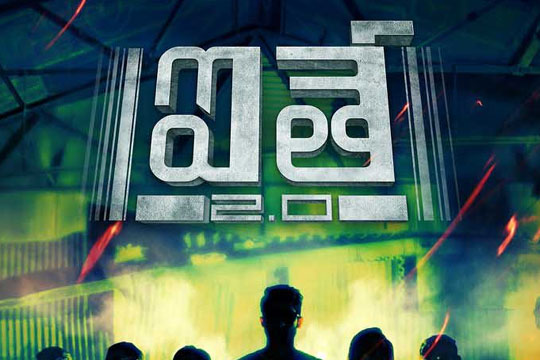 Aithe 2.0 was official launched today in a Huge Ceremony organized at Hyderabad. The film would feature Indraneel Sen Gupta, Zara Sha, Abhishek, Karthavya Sharma, Neeraj, Mrunal and Mrudanjali in main lead roles. The movie is set to released in Multiple languages (Hindi and Telugu), the hindi title as of now is named as “Pirates 1.0”. Raj Madiraju who is directing the movie made it very clear in the launch that Aithe 2.0 is not the sequel of the Movie Aithe nor the story links with each other any which ways. Also it doesn’t deveive audience with any cheap marketing strategy to use the name of the movie. Madiraju speaks out saying that the movie is a story of Six young People who are inclined towared social media, and how it changes there future. The Movie actually surrounds a social message on use of technology, internet in the life and how it may effect your life. The music of the Aithe 2.0 is given by Arun Chilveru, while lyrics by Kittu Vissapragada. The production is done under the banner Firm 9 Pictures by Dr.Hemanth Vallapu Reddy, Dr.Ravi N Rathi and K.Vijaya Rama Raju. The movie would be shot in a single schedule straight in 45 -60 days