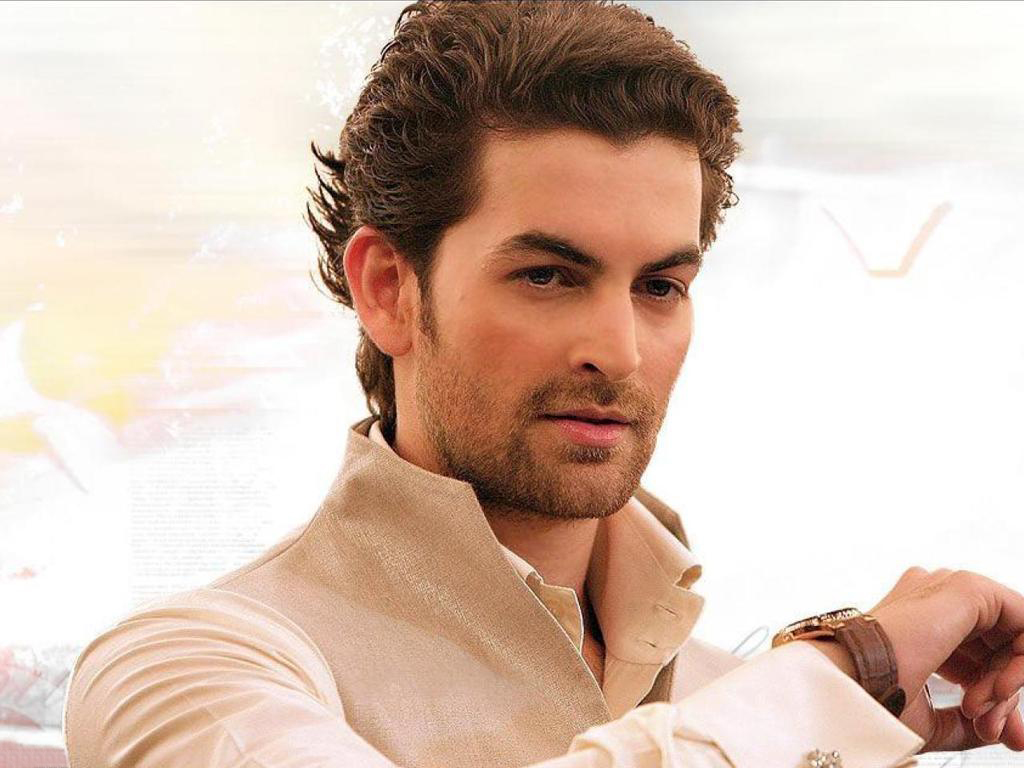 Neil Nitin Mukesh May Go Nude for Game of Thrones 6

The Prem Ratan Dhan Payo star Neil Nitin Mukesh has grabbed a Role in English TV Series “Game of Thrones”. The role in the series for Neil would be infact a Royale character.

As per Neil interview with The Times of India he bagged the role through Greg Powell who is also the action director for “Prem Ratan Dhan Payo”. Greg has directed few action sequences (Sword Fighting) in the Salman Khan and Sonam Kapoor PRDP. Greg has directed some of the hollywood biggies like Avengers: Age of Ultron, Fast and Furious 6, and Harry Potter. According to Neil during the shooting of climax of the movie PRDP, Greg trained Neil for more than one month to get the movements rights, seeing his ample dedication and hard work, greg offered him a role in the series. The news was confirmed by HBO about neils casting in the super hit series season 6, Neil would be casted as one of the member of House Martell, the royal house of Dorne which was introduced in Season 5 of the series.

The series would be starting in 2016 and aired on HBO. Also the series is pretty popular with the graphic violence, nudity and sex, for which Neil has no issues as long as its demand of the character, Neil has already been nude for the Movie Jail co-starring Mugdha Godse, Manoj Bajpai, Arya Babbar.

The magix of the co-working with Salman seems to be started as usual for the stars. Neil is very happy and lookign forward with the new grand innings. Neil Nitin Mukesh May Go Nude for Game of Thrones 6