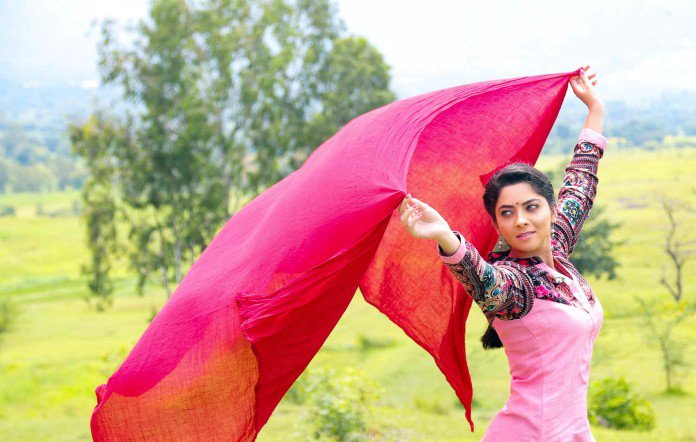 Ace Marathi Director Sameer patil is coming back with a hilarious social sattire project called “Poshter Girl”, after the huge success and critical acclaim for his movie “Poshter Boyz”. The marathi movie will be see Sonali Kulkarni as the lead character playing the Poshter Girl, while Jitendra Joshi, Hrishikesh Joshi, Aniket Vishwasrao and Siddharth Menon are playing the other leads. The music of movie is composed and given by Amit Raj, Written by Hemant Dhome the story is about the society problems and how people face them to resolve. The movie is produced by Viacom18 Motion Pictures. Poshter Girl was set on floors August 5, 2015. While talking to the media Director Sameer Patil said, “I feel deeply satisfied that my second film ‘Poshter Girl’ is being produced by ‘Viacom18’ a well-known established film production studio and Chalo Film Banaye. I am overjoyed and feel that my responsibility, in the true sense, gets bigger with this opportunity.” According to the director this movie is not the sequel of the movie but is equal and much better that Poster boyz which strong social message to take away.

Poshter Girl is all set to be released on 12th February 2016. Year 2016 would be really a great year for Marathi Film Fraternity with some of the early huge releases like “Natsamrat” & “Shashan“.