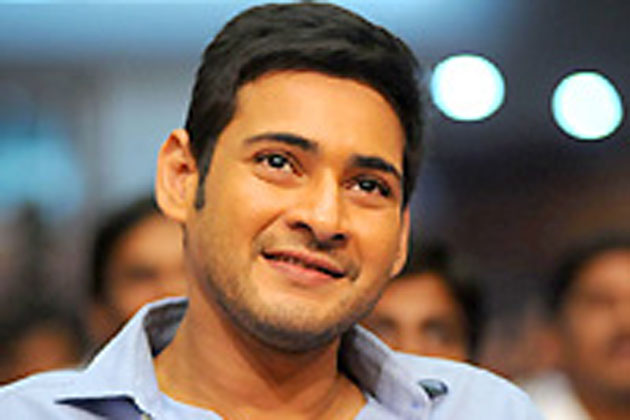 Prince Mahesh Babu Known to his Simplicity and reservedness. Mahesh Babu  was not like the easy going guy type.He mingled to his co-stars slowly when their association with work was going on. Now.Mahesh Babu told about his childhood for an interview with leading daily.

Mahesh said that he never felt as Star or Star Kid, While he was going to school by Auto Rickshaw with other fellow kids. Mahesh Babu also told that in holidays only he used to do movies which may not effect his studies.

Currently, Mahesh Babu was doing a movie with Koratla Shiva,While Shruti Haasan was female lead followed by Jagapathy Babu and Rajendra Prasad were in important roles. This untitled film music by Devi Sri Prasad and Erneni Naveen,Yalamanchili Ravi Shankar,Mohan were the producers of the film, under Mytri Movie Makers Banner.