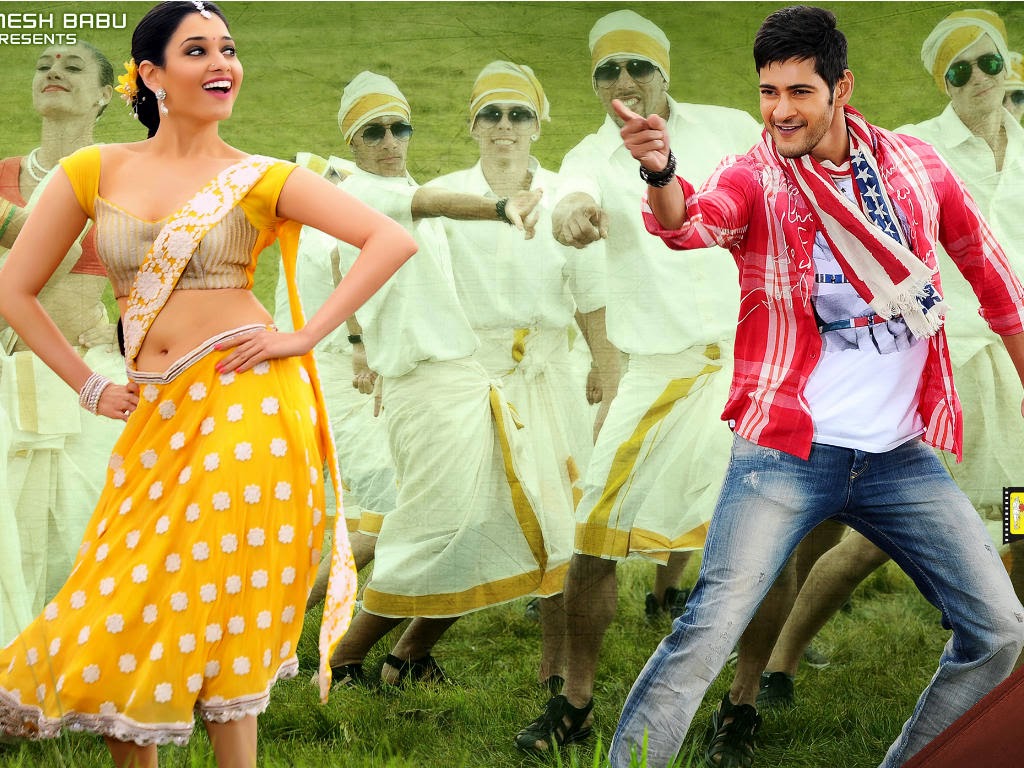 Super star Mahesh babu much awaited film Aagadu interval bang scence is trending in social media. According to it,mahesh steps into one of his friend’s role a police officer who gets killed brutally. From then Mahesh babu starts his new innings as encounter specialist “Shankar”.
sources say that the movie is heavily inspired from the Bollywood Blockbuster.The film has completed its shooting part.Only one song left to shoot
The exceptations on the film are toweing very high due to actor-director duo earlier delivered a blockbuster film Dookudu,tamana in female lead role and shruthi hassan in iteam song,music composed by ss thaman,and directed by sreenuvitla under 14 reels productions