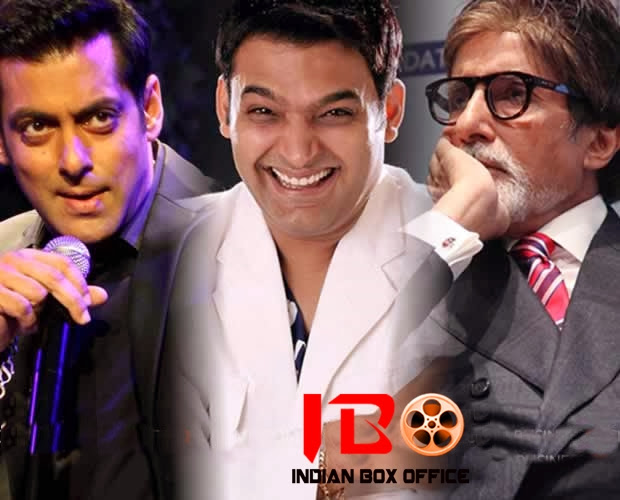 In recent times in bollywood, a new trend started that every new movie releasing in bollywood, for that movie promotion Comedy Nights With Kapil has became the ultimate destination. Before they used to choose the shows of Salman Khans or the Amitabh Bachchan but now the complete trend has changed.
When media asked regarding this with Kapil Sharma, he gave a decent ans that, in his show the actors have a complete freedom regarding the promotion of their Film. Where as in other shows it will be like stars will be watching the contestants and in just break time they get a chance to promote that too for few minutes. But in Comedy Night’s With Kapil Sharma, the complete show will be focusing on promoting the film from the starting to the ending of the the show. So, this has made a great advantage and attracted all the film stars towards the show.
Continue Reading
Advertisement
You may also like...
Related Topics:

More in Comedy Nights with Kapil