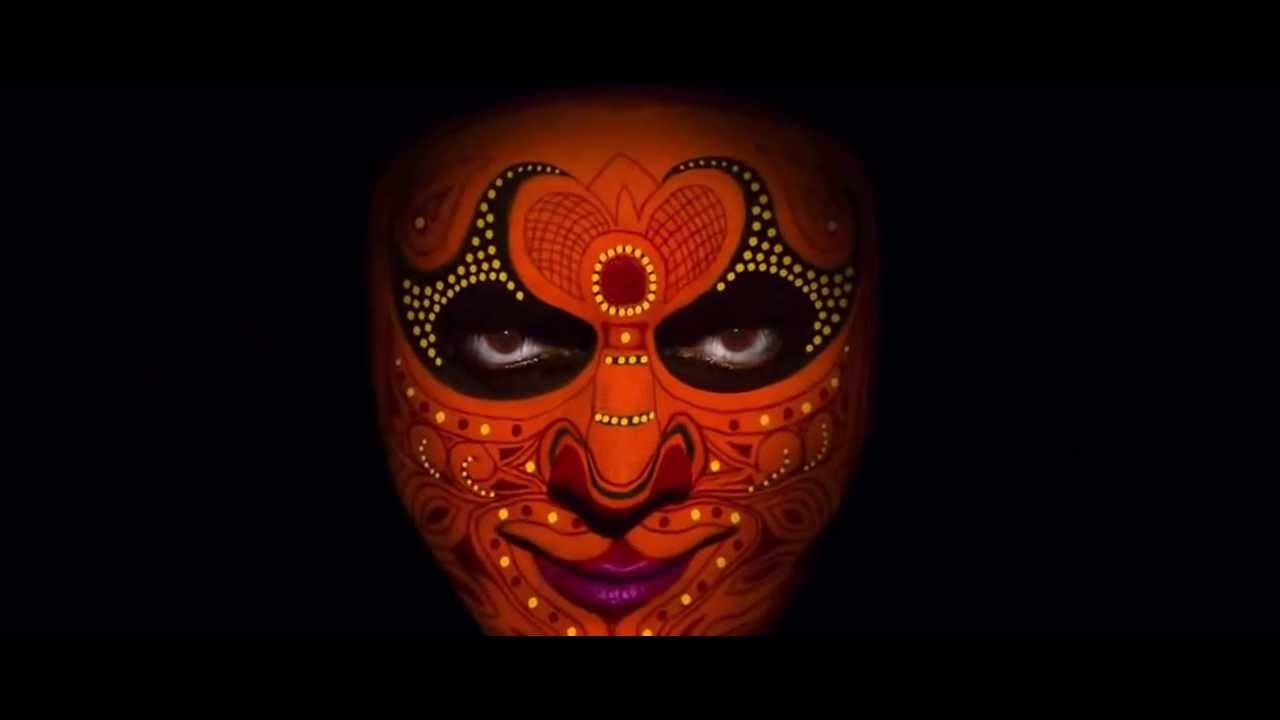 Uthama Villain is the up coming Kamal Hassan film who is well known for his acting skills, one can easily understand how different kamal haasan played his role in his latest film Uthama Villain by seeing his first look. Here comes the first look of Kamal Haasan in his new film Uthama Villain. This most awating film was produced by Lingu swamy and directed by Ramesh Aravind where Crazy Mohan as dialogue writer and Yuvan Shankar Raja as music director.