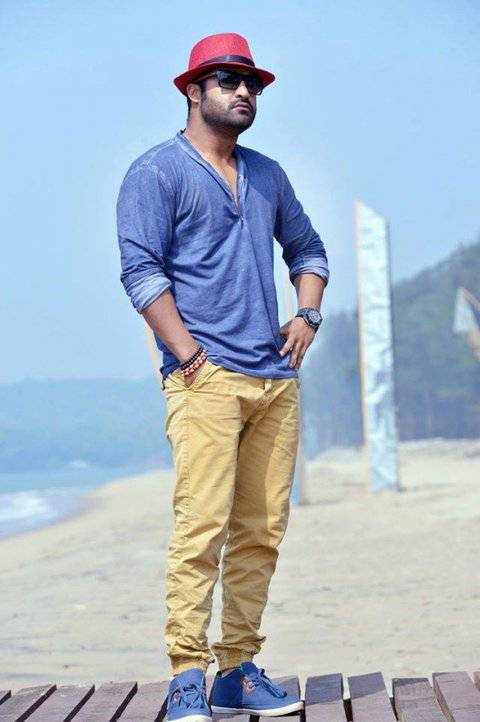 After the success of Temper NTR signed for his next film and it’s shooting is going to start on 17th of April.The shooting will goes om in london.The film is directed by sukumar .Rakul Preet Singh to play female Lead.DSP to score music for the film.Attarintiki Darredi Fame producer BVSN Prasad to produce this film under Sri Venkateswara Cine Chitra

Continue Reading
Advertisement
You may also like...
Related Topics:Jr.NTR Next Movie shooting From 17th April