Ileana became most popular actress in bolloywood.Recently she was releasing her new project with Varun dhawan.In that film nargis fakhri was playing another lead role.Ileana wearing bikini in the songs which was became a hot topic in b-town because her recent films in bollywood like Barfi and phata poster nikhla hero she look quite decent. Surprisingly she was wearing bikini in MTH. And she is posing hot pics for photoshoot to settle permanently in bollywood. 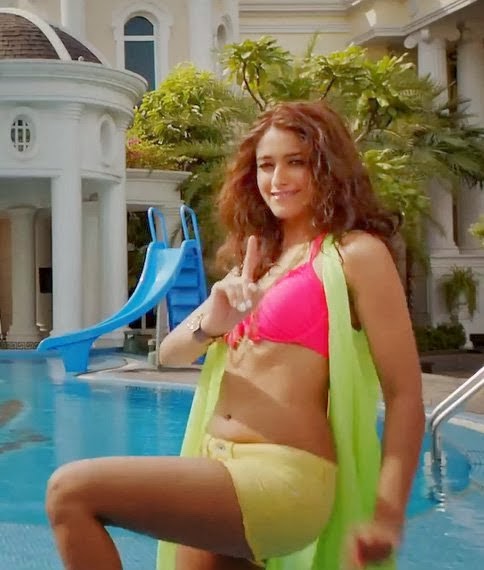 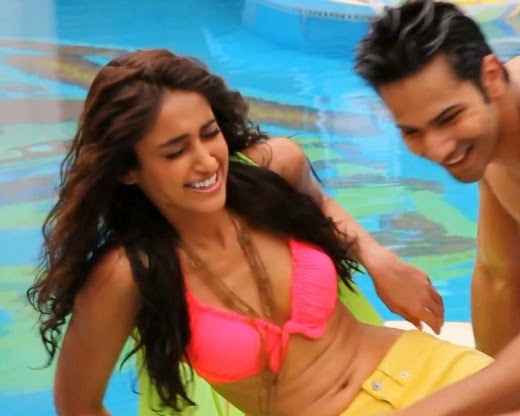