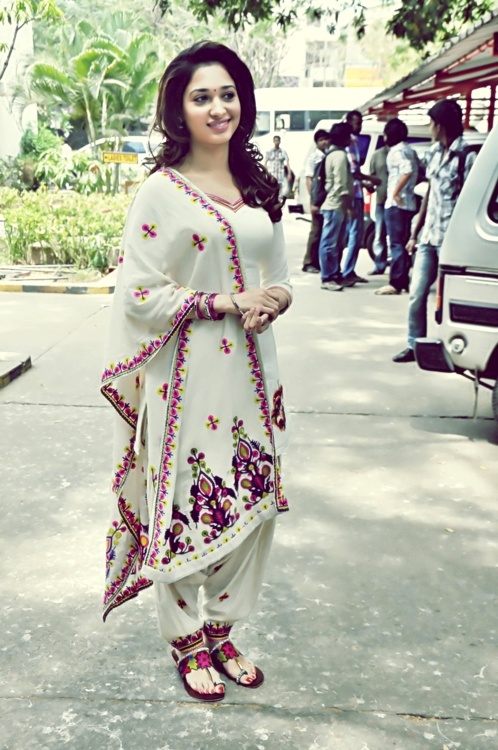 Not many heroines are known for their down-to-earth behavior and most of the top heroines are always a pain for the producers. Tamannaah is one of those rare heroines, who is professional and always respect the directors and producers.
Nayanatara’s Nanbenda with Udhayanidhi Stalin has started and the director wanted a top heroine to appear in a cameo role. When approached for this, Tamannaah agreed for the short role without any second thoughts. Tamannaah will appear as herself in the film. The sequence she is a part of had something to do with the actress inaugurating an establishment in the film
Tamannaah is currently working with Super Star Mahesh Babu for Aagadu and in Baahubali with Young Rebel Star Prabhas. Her upcoming Bollywood film Humshakals will be released soon and the milky beauty will sizzle in Ultra Modern Look for this film. Apart from these projects, Tamannaah has been roped into the sequel of Boss Engira Bhaskaran opposite to Arya.
Continue Reading
Advertisement
You may also like...
Related Topics: