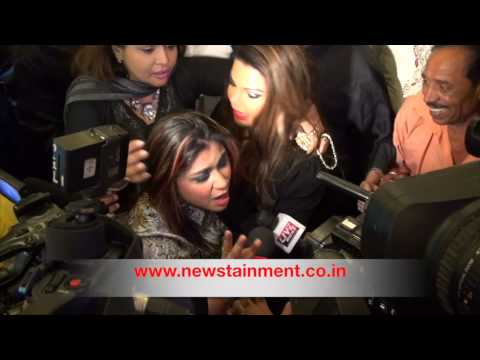 As per Rakhi’s friend director of the film promised her a role in this film under the condition that she has to do many things to get that role.

Rakhi’s friend has directly blamed the director for casting couch. The music launch was going smooth then suddenly Rakhi’s friend came on stage and hit the director. After lots of drama and fight the actress along with her friend went to police station

Continue Reading
Advertisement
You may also like...
Related Topics:bollywood, Heroine Slaps a Director at Audio Launch in Mumbai, rakisawant