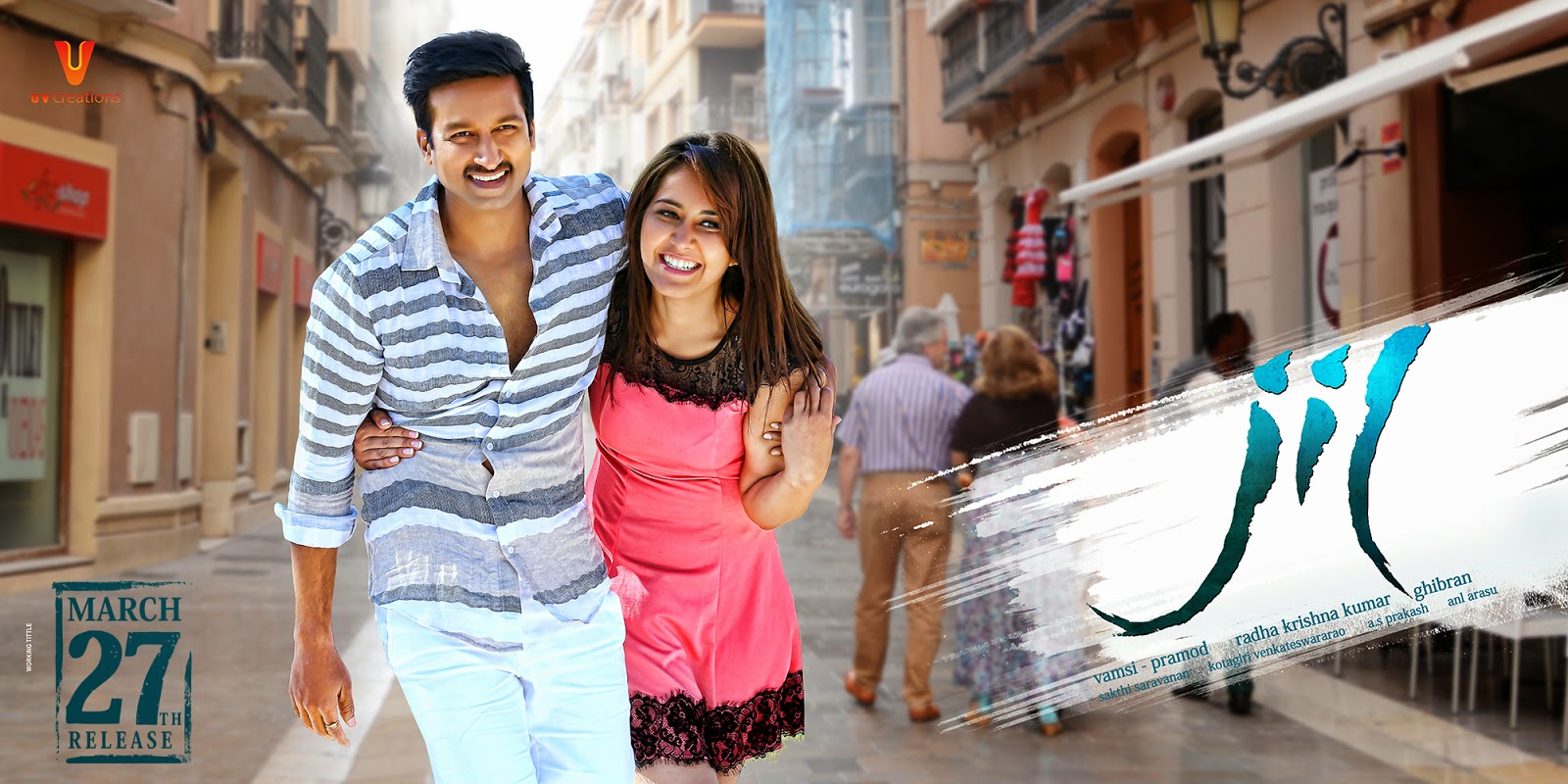 Gopichand has shared his views on pairing with Rashi Khanna in the upcoming film Jil which is all set to be released worldwide on March 27th in record screens.

At a press meet Gopichand has praised
Rashi Khanna on her commitment and good performance on the screen. He further stated that the beauty to get good projects ahead. Rashi Khanna has opened to lip-lock scenes if the script demands and even for a bikni act. In one of the song in Jil the lead pair shared a kiss too.

Radha Krishna Kumar is debuting as director with this commericial action entertainer. Musical scores are by Ghibran and cinematography is by Sakthi Saravanan. Vamsi-Pramod are jointly producing Jil under UV Creations banner.