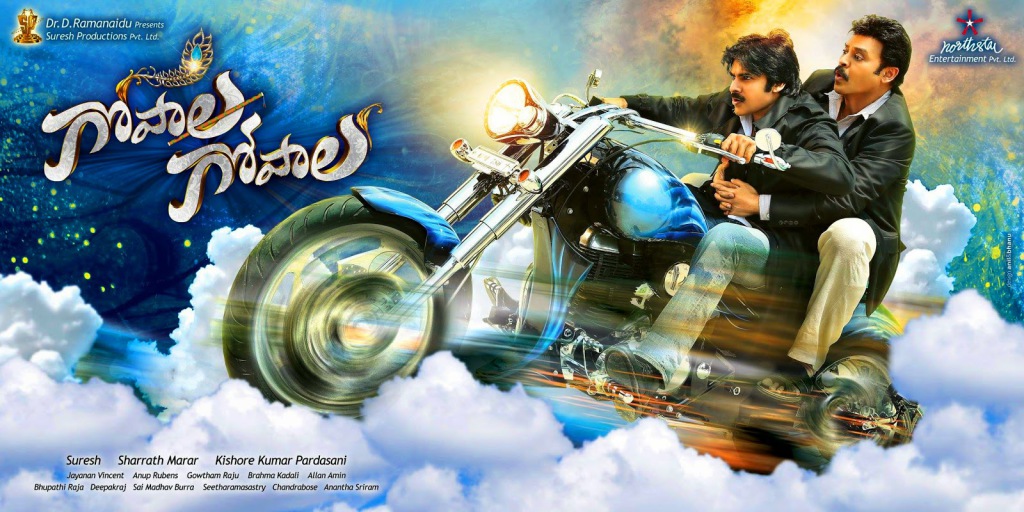 As we know Gopala Gopala is the most awaited multi starrer movie of Pawan Kalyan and Venktesh will be released on Jan 10th and its officially confirmed. As we know Pawan Kalyan fans are excited to see him in character of lord krishna. This movie is releasing on a large number of screens.