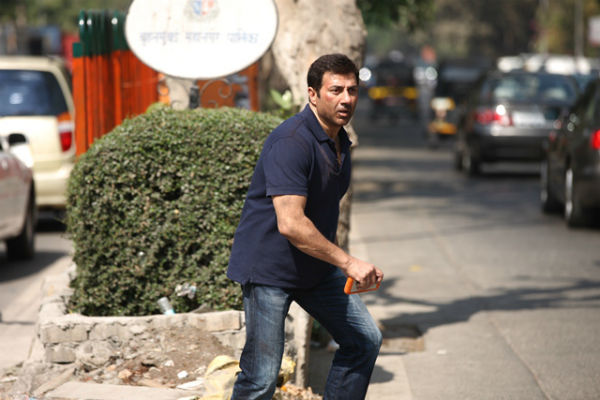 Sunny Deol is back with the sequel of the 90’s Super hit Movie Ghayal titled “Ghayal Once Again“. The Movie is set to be released on 15 January 2016, directed produced and written by Sunny deol, earlier Dharmendra had shown interest in directing the sequel but later Sunny deol confirmed about directing himself. Ghayal Once Again stars Sunny Deol, Om Puri, Soha ALi Khan, Tisca Chopra. The story of the movie is about the lives of youngsters attitude clashes with the super influential person of the country. The action sequence are very impactful from what is shown in the trailer. Deol’s have a great fan following and would like to see him the the superhit sequel.