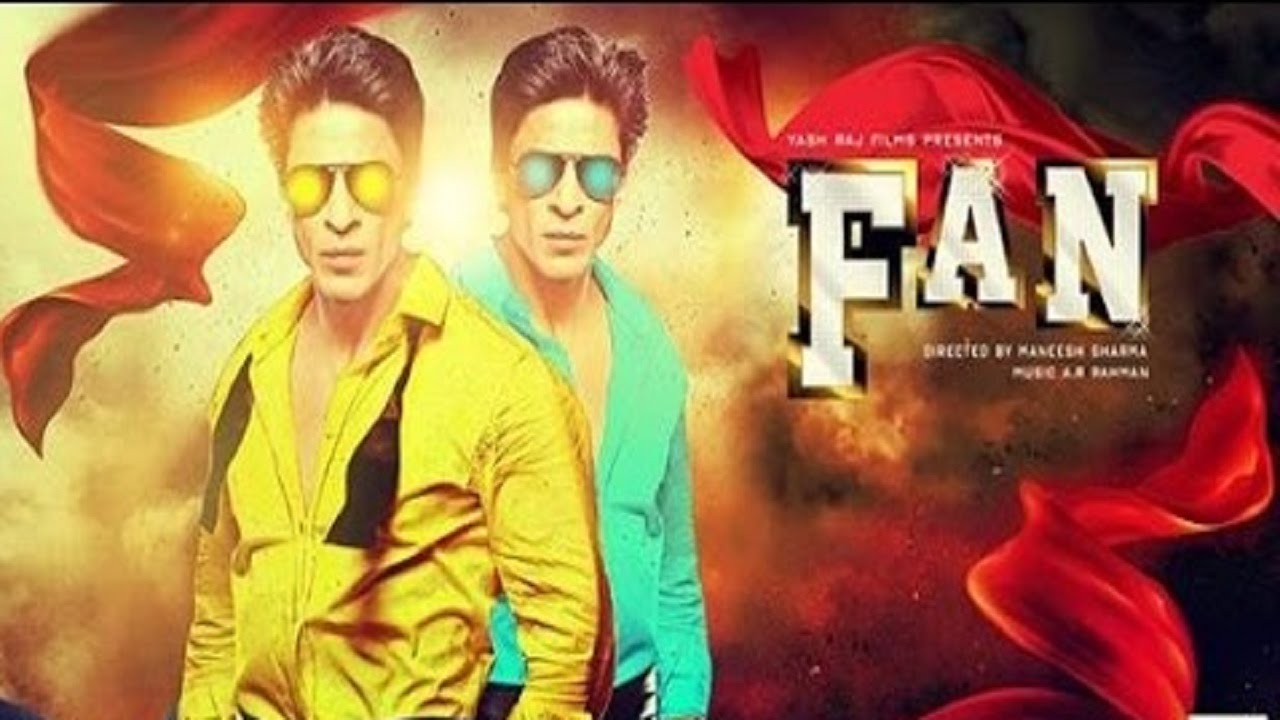 Exclusive Teaser of Shahrukh khan’s upcoming movie in 2016 “FAN” got released. The Movie is a thriller directed by Maneesh Sharma. The movie is about the relationship of the fan with the stars, how and what they admire from them. Shahrukh will be seen in never before look, make-up artist Greg Cannom is roped in to for the task. Fan also stars Waluscha De Sousa, Shriya Pilgaonkar, Deepika Amin, Yogendra Tiku. Movie looks very promising with the dialogues and defintely will come out to be winner. FAN is scheduled to release on 15th April 2016. The film is produced by Aditya Chopra under the banner of Yash Raj Films.