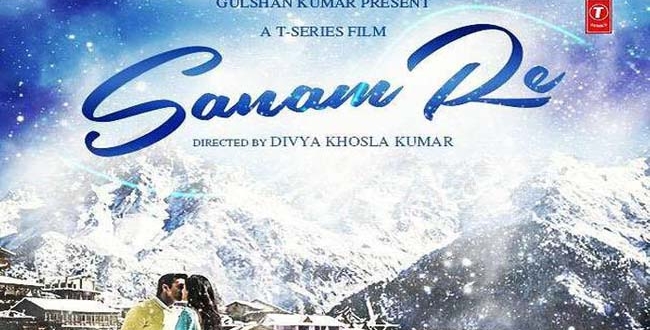 After the huge Success of Yaariyan, Divya Kumar Khosla back with a Romantic Drama starring Pulkit Samrat, Yami gautam, Urvashi Rautela, and Rishi Kapoor – “SANAM RE”. The Music of the film is composed by the very talented Mithoon, Amaal Malik and Jeet Ganguly. The movie is all set to be released on 12th February 2016. The title song “Sanam Re” which was released on 22nd December 2016 is proving to be buzz on social networking channels.