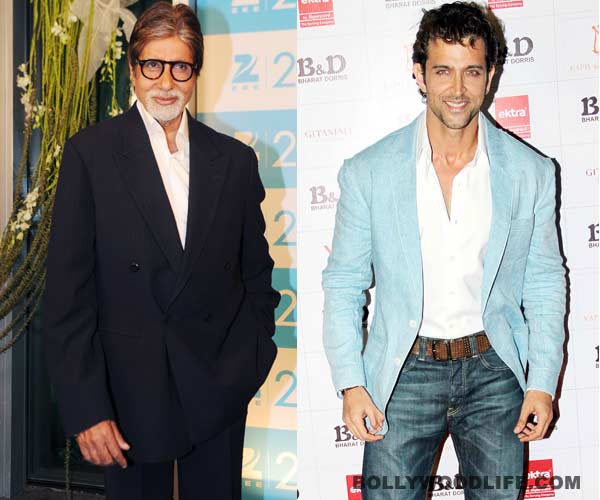 Amitabh Bachchan is in Dhoom 4, its true, Sr Bachchan has been approached by the Yash Raj Films and Mr. Sr Bachchan has accepted, no reports on what will he be playing in the the movie, Dhoom Series has been a huge brand value, box office success and fan following. Last time we saw Mr. Bachchan and Hrithik Roshan in the Action Drama movie “Lakshya”. It is also reported that Jr. Bachchan (Abhishek) is also in the movie, the master theif Hrithik Roshan in Dhoom 2 will play main negative role, lets see what the Father-Son duo has bagged.

From a bollywood tabloid “At the moment it is confirmed that Aditya Chopra and Victor (Director) have approached and signed Sr. Bachchan and Hrithik” These two were last seen together in Farhan Akhtar’s Lakshya. Let’s see what Yash Raj Films has in mind for them together and wait for it with patience.” Lets wait for the Official announcements about Dhoom 4 by the producers and directors to confirm who plays the good cop and intellgent antagonist.