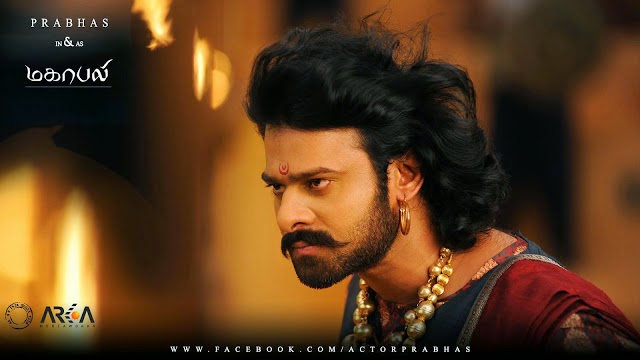 Actresses Anushka, Tamanna are the female leads and Prabhas, Rana will be seen in lead roles. Currently the shooting of the film is progressing at Ramoji Film City and some action sequences are being directed by Rajamouli.