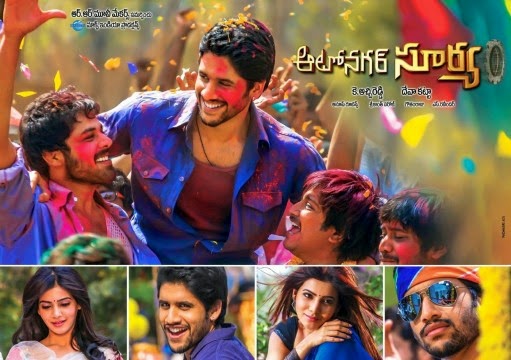 From second half Brahmanandam song and few irrelevemt scences edited .So that movie run time will be 2 hrs 25 mits.Trimmed movie will playing in all theaters from morning show 28th june