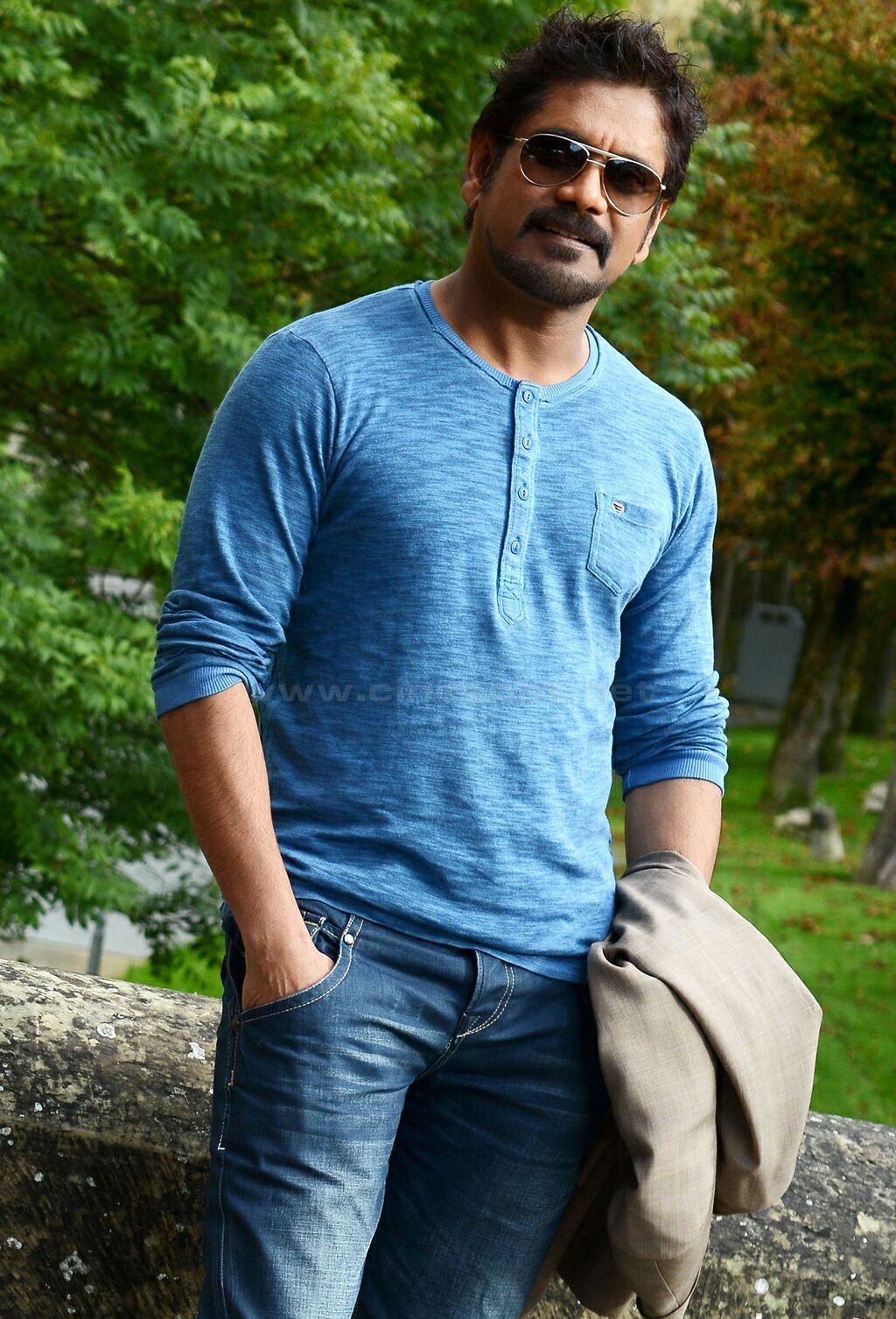 In this film ANR played as double role at this movie.Where as the died character helped to the other character in the form of soul.same flavour was going to be used as an ingredient in Nag’s film as ANR did.

In soggade chinni Nayana the leading role of this movie in Ramya krishna and Lavanya tripathi were leading role actress and the duo of Nagarjuna , music composed by Anoop Rubens..The movie is wents on sets .In this movie Nagarjuna looking very handsome in his half century age.It is the solo performance movie after his hit movie “MANAM”..