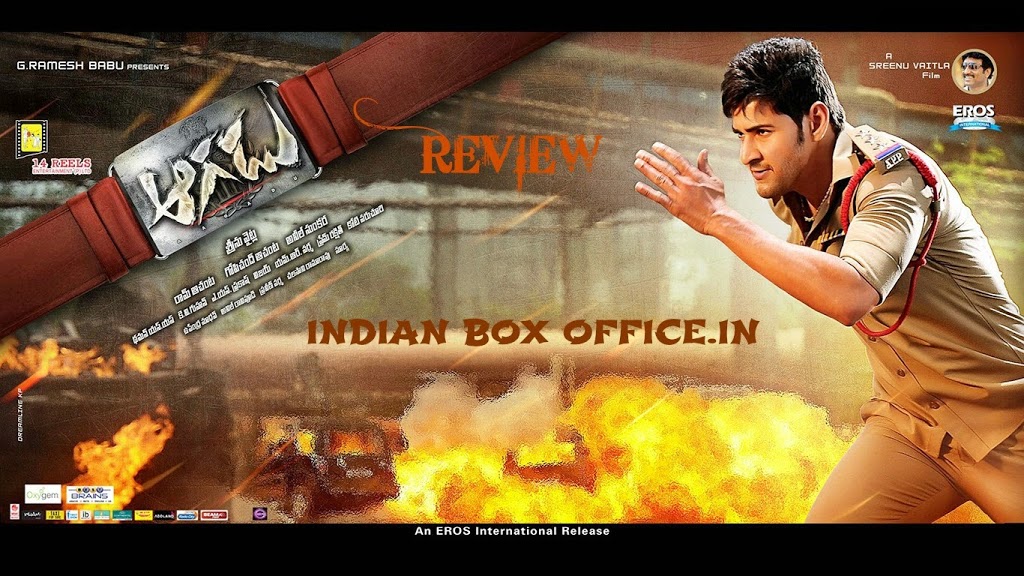 Aagadu telugu movie Review by IBO:
Director: sreenuvaitla
Staring: Mahesh babu,thamana
Producer: 14 reels
Music: S.S.Thaman
Release Date: 19th sep
RATING:  2.0/5
Aagadu is an telugu movie starring with mahesh babu and thamana ,shruthihassan seeen in Special song,mahesh babu seen in police get up ,before release movie creates records Apart from them, the film features an ensemble cast of Rajendra Prasad, Nadhiya, Rao Ramesh, Brahmanandam and M. S. Narayana in key roles.
Story is mix of seenu vaitla’s other movies and many other movies it’s just parody of other movies , no story base no links heroine is just another guest actor. Mahesh did the whole acting, he stole the show and all the dialogues are over within 30 minutes.
Plus points:
Only mahesh action
there is no other plus points
-Ve points:
One of the Mahesh’s Die Hard fan opinion: Not a srinu vaitla’s movie and not at all mahesh’s movie! Bad movie.
In the beginning of the movie there will be comedy but later on it looks like to lengthen the movie they added those comedy scenes. Then it is same as Dookudu movie. Same revenge story. Fans will definitely get disappointed for sure.
Final Verdict: Can watch once, no hurry to stand in lines and book tickets , overall mix of dookudu and such other movies. Will hurt fans, comedy is okay but unnecessarily prolonged too much !!
Continue Reading
Advertisement
You may also like...
Related Topics: