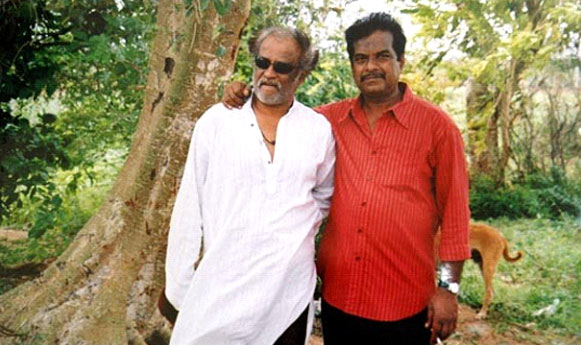 We all know Rajinikanth is the most popular hero in films and in real world. He is the inspirational personality for everyone. As we know how his hardwork has changed his life. He is very down to earth person and the most lovable personality on this earth. So, this article brings you some exciting and unknown facts about thalaivar. In above pic Rakesh Roshan, Rajinikanth and Hirthik roshan Continue Reading
Advertisement
You may also like...
Related Topics:awards of rakanikanth, facts about rajanikanth, friend of rajani, life of rajanikanth